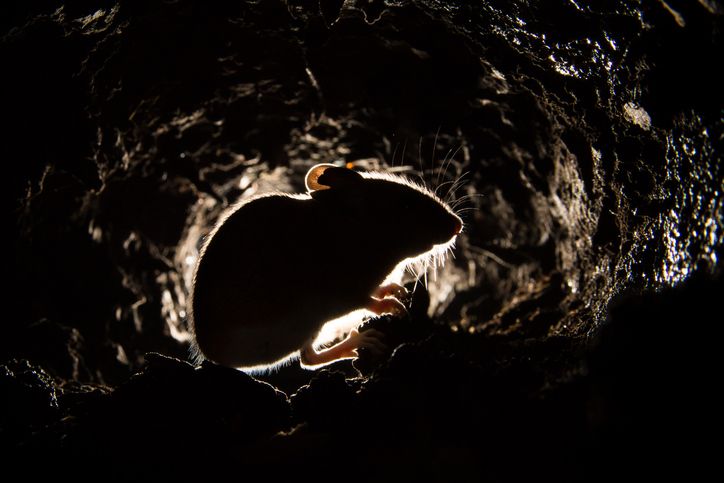 The following is a snippet of our Pest Management Course. This course is approved for continuing education in several states. Click the link and choose your state to get started!

Think back to your history lessons about Black Plague in Europe. During the fourteenth century, there were plague outbreaks, millions of people died, and at the time it wasn’t understood why. Centuries later, it was discovered that the plague was a bacterial disease spread by fleas found in rodent populations. Besides biting rats, infected fleas would bite humans and other mammals. Bubonic Plague is still present in some rodent populations today, even here in the United States. But with rodent management and plague monitoring, only a few people a year are infected.

Plant diseases have been important in our history, too. Late blight of potato is a fungal disease that was responsible for the Great Potato Famine in Ireland during the 19th century. Thousands of Irish people starved and more than a million migrated to the United States. The late blight fungus continues to be a major problem around the world but is now managed through the use of resistant cultivars, proper sanitation practices, and fungicides.

Modern chemistry was used to develop pesticides during World War II. At the time, DDT was hailed as the insecticide to solve all insect problems. Countless other synthetic pesticides were produced. During this time, the modern chemical industry was launched.  At relatively low costs, pesticides became a successful, primary means of pest control. Our ancestors controlled pests usually using brute force and manual labor. Thousands of years ago, chemicals that affected pests were discovered through trial and error. When sulfur was burned, it was found to affect insects and mites. Later, several other inorganic materials, like lead and arsenate, were used as pesticides. Toxic plant extracts such as nicotine from tobacco were also used.