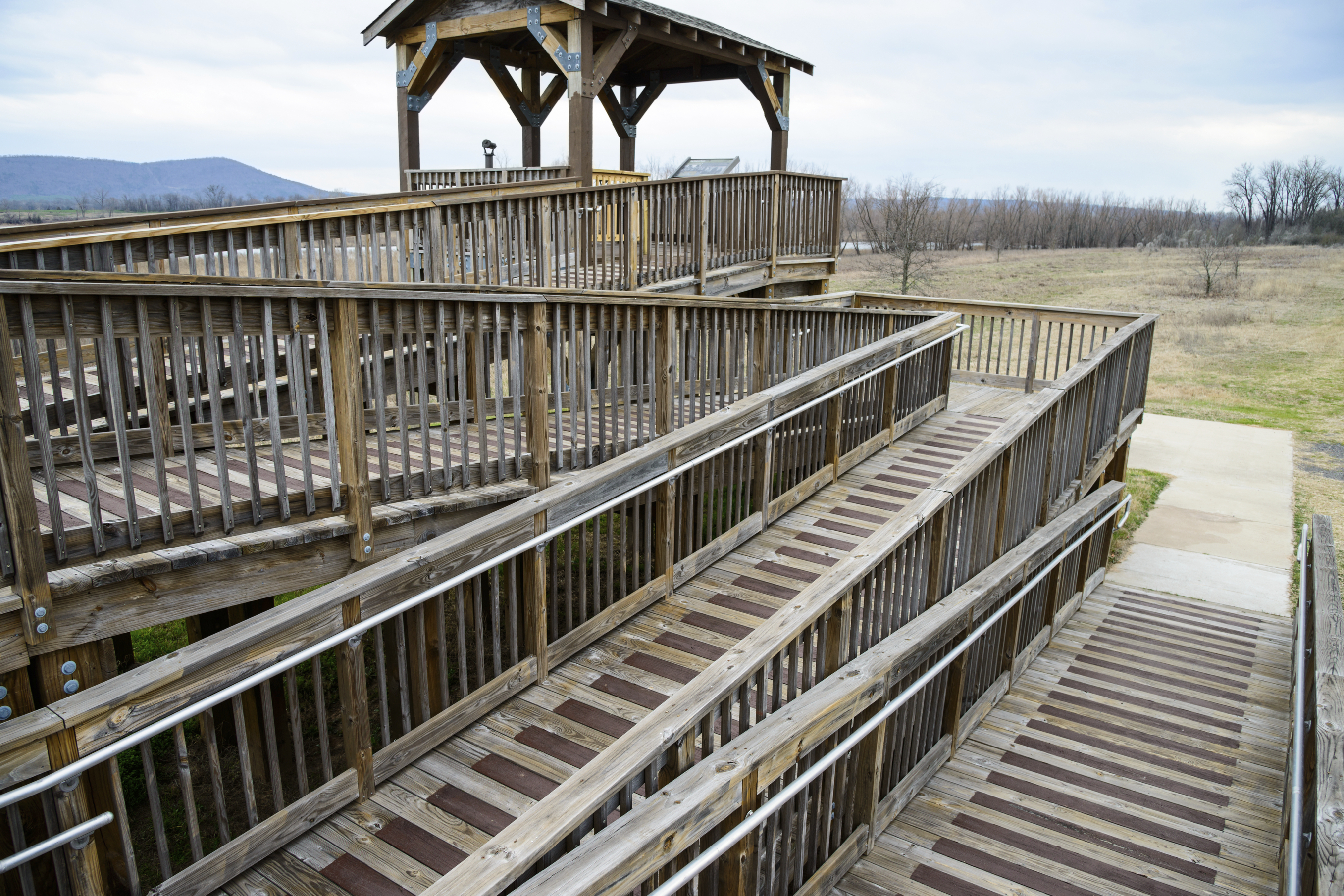 Guaranteeing equal employment and accessibility opportunities and prohibiting discrimination against the disabled, the Americans with Disabilities Act (ADA) is one of America’s most comprehensive pieces of civil legislation on the books. The 2010 ADA Standards set minimum requirements, both scoping and technical, for state and local government facilities, public accommodations, and commercial facilities that are newly designed and constructed – or altered readily accessible to and usable by individuals with disabilities.

Scroll down to find the online ADA courses from Architects Training Institute that will help you stay current and refreshed on 2010 ADA guidelines and important ADA compliance standards. The ADA training below comes in the form of online video courses that also satisfy renewal requirements for HSW credit hours in many states.