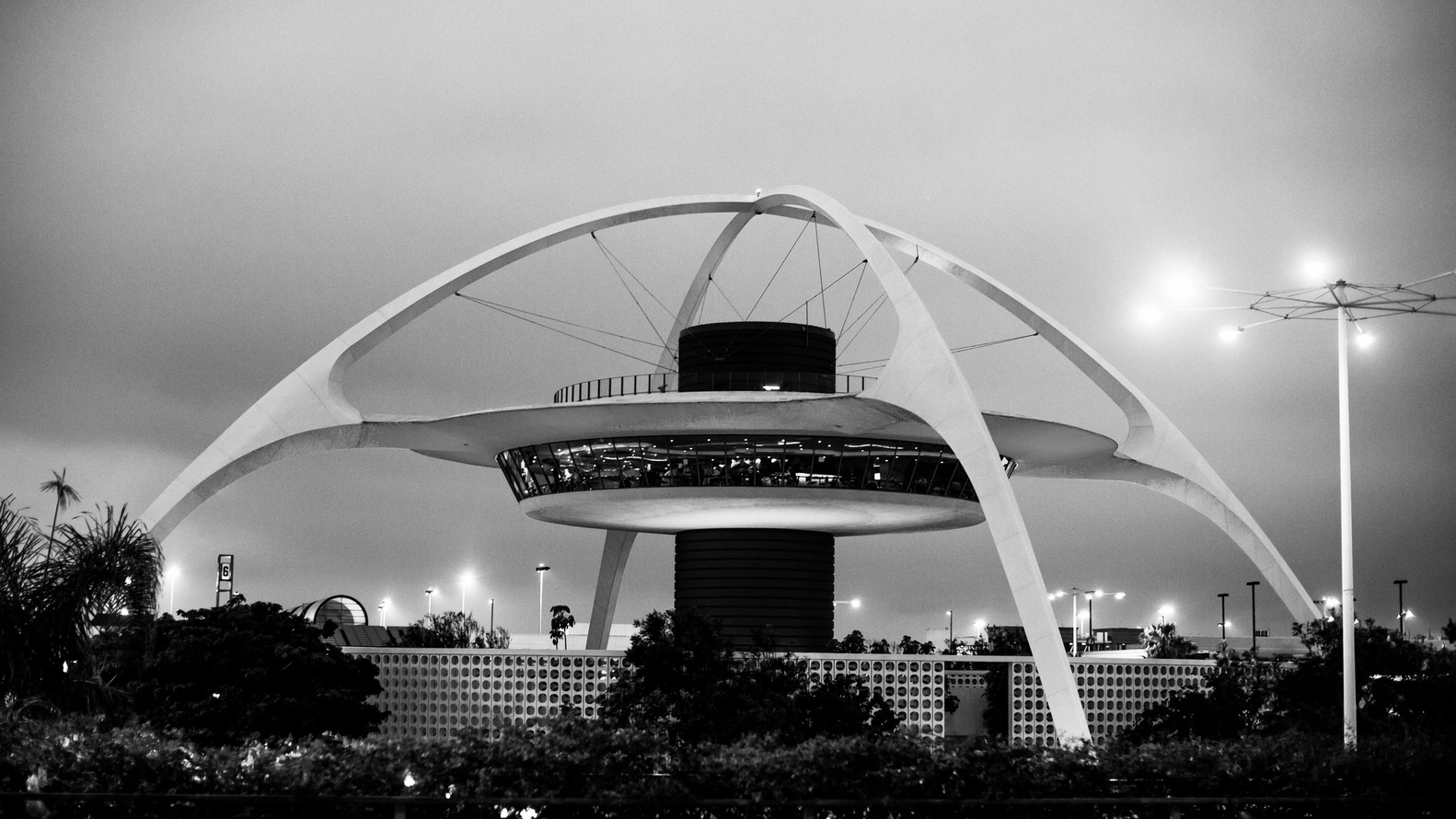 As thousands of AIA members gather in New York City for the 2018 AIA Conference on Architecture they are taking a look back to the turbulence surrounding the U.S. in 1968. Martin Luther King Jr. had been gunned down in Memphis. Uncontrollable anger was ignited. Neighborhoods burned to the ground in dozens of cities across the nation. The civil rights movement had lost its most trusted and beloved leader, a voice of hope, whose “dream” defined a vision for bringing races together in America. The profession of Architecture is compelled to recall the speech delivered 50 years ago at the AIA Convention in Portland by Whitney M. Young Jr., one of the nation’s most prominent civil rights activists. Young gave a powerful speech, chastising architects for “complete irrelevance” to the civil rights struggle. So, it was without the hopeful voices of Robert, Martin, and John, that Whitney Young came to the conference and challenged the profession to recognize that they weren’t doing enough and that their impact could not be—and should not be—measured in bricks and mortar alone. Today African-American participation in the profession has not measurably increased. In too many firms, women struggle for equal opportunity and pay, and against sexual harassment and assault. In 2018, architecture is experiencing a relevance revolution. Field after field is recognizing the effects of the built environment on human outcomes. By shaping the built environment, architects shape lives. Architects have a responsibility to contribute solutions to the compelling social, economic, and environmental challenges of the era aligning powerfully with the evolving understanding of their impact.

Garland Munger
Chat with us
Scroll Up