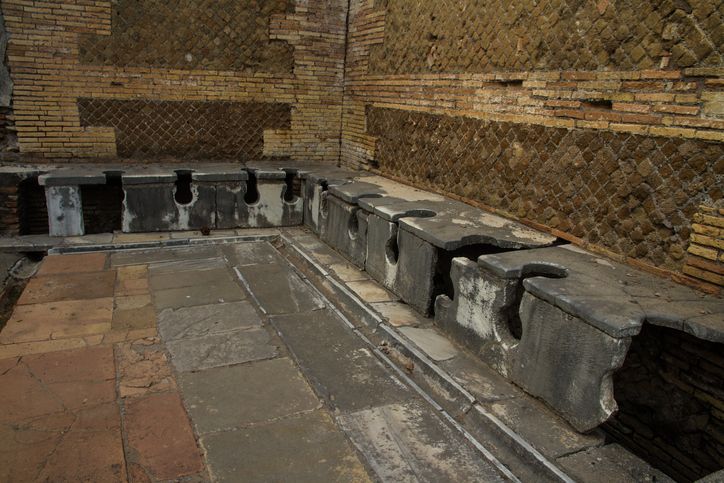 Humans have been trying to figure out efficient and hygienic ways to use plumbing since the dawn of time. Here are a few examples of early plumbing systems.