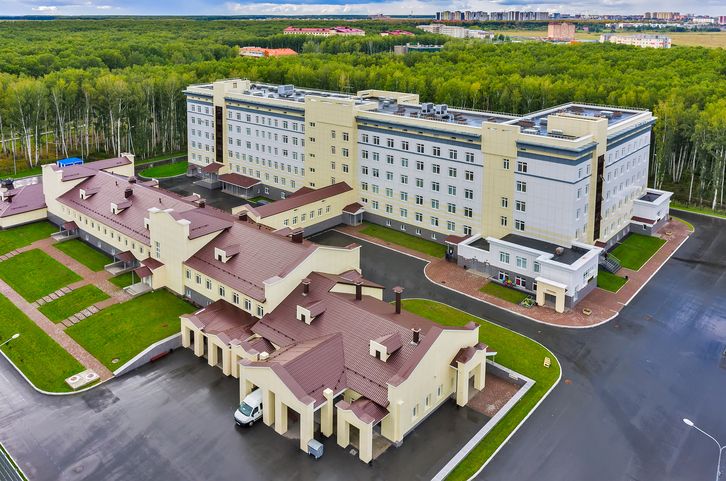 Drones can be used in a variety of ways for personal protection. For example, a new drone from Skydio follows and records the user without the need for a controller. While it was designed to record athletes and runners for form, it can also be used to track an individual to their destination. With a price of over $2,000, it's not the most economical choice for security.

Drones are also being used to make individuals safer at many commercial establishments. Oftentimes these drones are equipped with an infrared camera enabling them to survey large areas day and night. Not only do these drones catch criminal activity on video so the perpetrator is easily caught, they also work as a deterrent for crime because they are clearly visible from the ground. In addition, while flying a drone for surveillance is not cheap, it is far more cost-effective than hiring a full security team. A few areas commonly surveyed by drones include: