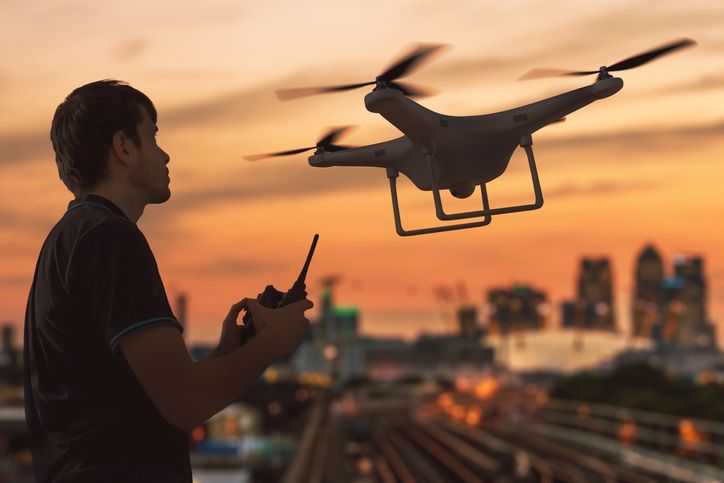 The Federal Aviation Administration announced that drones will be prohibited from flying over federal prisons and Coast Guard facilities. The FAA flight restrictions will take effect July 7, 2018, at over 19 prisons and 10 Coast Guard facilities. The purpose of the restrictions is to keep drone flights outside of a 400-foot radius of federal facilities. Operators who violate the flight restrictions may be subject to enforcement action, including potential civil penalties and criminal charges including up to a year in prison.

It is the widespread availability of commercial drones that pose the greatest threat. There are more than one million federally licensed drone operators, and most of them fly by the rules, but not everyone. That being said, law-enforcement and national security officials added “prison breaks” as a potential ill use.

Drone incidents at prisons have been on the rise. In July 2015, a fight broke out at an Ohio prison when a drone dropped tobacco, marijuana, and heroin to an inmate. In July 2017 there was an escape from a South Carolina prison, where an inmate chopped his way through a fence using wire cutters that prison officials suspect were dropped by a drone. The inmate was captured 1,200 miles away in Texas. In September 2017, Arizona prison officials said a drone carrying drugs and cellphones crashed in the prison yard.

Most of the danger from the commercial drone boom here at home has been in the category of nuisance offenses. Under current law, hobbyists and commercial users must keep unmanned aircraft below 400 feet, and avoid flying within five miles of an airport to avoid endangering commercial aircraft. Even small drones can disable a passenger jet by getting sucked into and destroying a jet engine. Still, some recreational drone users ignore the law. In the first nine months of 2017, there were 1,696 drone sightings in illegal airspaces. The FAA expects the problem will get worse as the number of drones is estimated to triple to 3.5 million by 2021.