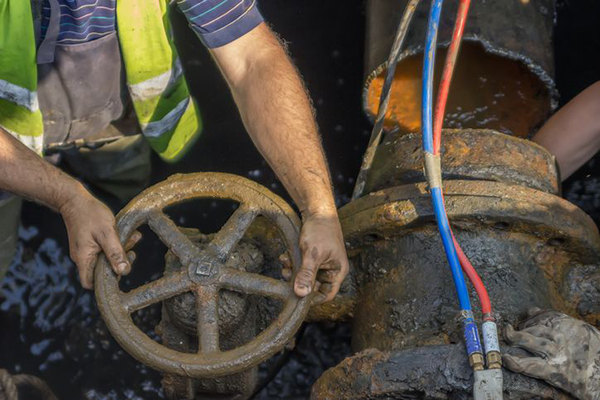 The state of Michigan is making plans to ensure the state's lead-in-water is resolved. On January 23rd the Office of Regulatory Reinvention approved draft rules proposed by the Department of Environmental Quality to start the process of removing every lead service line in the state. These rule changes would be even stricter than the 10-year-old federal Lead and Copper Rule.

This rule change would mean Michigan would allow no more than 10 parts per billion of lead in water rather than the 15ppb allowed by the federal rule. Changes will not be made immediately because several steps stand between the proposed rules and adaptation and it will take over a year to replace lead service lines if the rule is implemented.