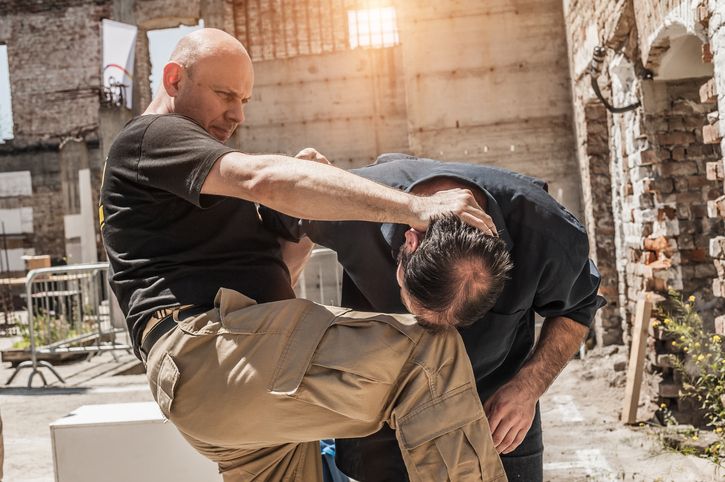 Self-defense for men is often a forgotten but incredibly important skill. Males between the ages of 18 and 25 are more likely to be attacked than anyone else in American society. Some men may feel pressured to engage in dangerous situations to avoid appearing weak but, any self-defense professional will tell you that it is best to talk your way out of a dangerous situation rather than resort to violence.