If you work in a residential building trade, you know that consumers are taking a more active role in understanding building practices as they relate to energy costs. South Carolina's residential utility customers pay the country's highest monthly energy bills according to federal statistics. Currently, it seems the winds of change are in the consumers' favor. On Thursday, July 26th, 2018  the State House of Representatives voted 64-33 in favor of the Solar Industry in South Carolina. They approved a bill that is going to put money back in the pockets of energy customers and save solar jobs.

Over the last 10 years, residential building contractors have been increasingly changing their mindset to more of a house-as-a-system mentality. Contractors are striving to become more well-rounded with greater environmental awareness. As studies reveal the massive benefits of energy efficiency, it is becoming standard practice for builders to have familiarity with many aspects of a home and to consider all the potential.

As solar energy has grown more popular in South Carolina a law passed in 2014 that caps solar expansion at 2% has become more problematic.  If the cap is not lifted South Carolina could lose thousands of jobs as alternative energy companies flee the state. Consumers producing solar energy would be charged by utility companies instead of getting paid for their excess power. By removing the said cap, as the creators of this bill hope, it will allow people interested in rooftop solar panels to produce energy without extra charges from utilities. This will, in turn, allow homeowners and builders a little extra cash in their pocketbooks.

What’s great about solar-ready homes is that the added clean energy maximizes financial returns and can cover 100% of energy needs, including electric loads, vehicle charging, heating, and cooling of the entire home. This is the direction that homebuilding is going. South Carolina seems to finally be ready to jump on board. 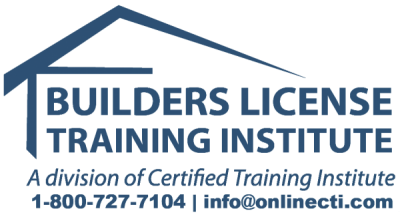