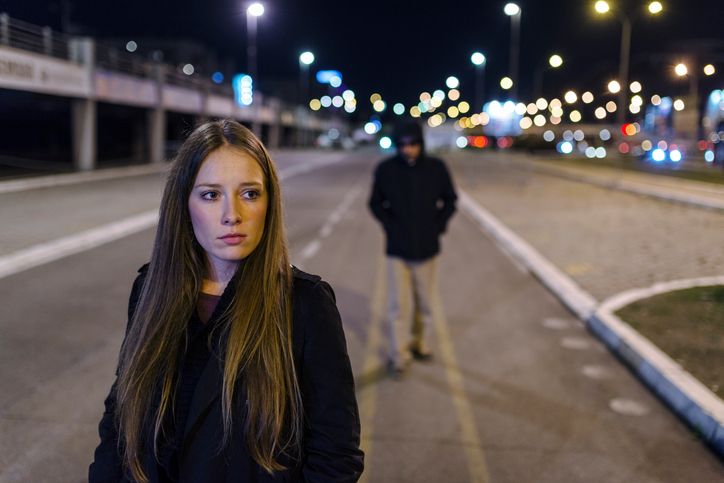 The CEO of TASER International estimated that 70% of C2 Taser purchases were made by women. Despite their popularity for self-defense, five states and several localities have banned all electric weapons. These laws have a lasting and serious impact on women. Women who chose to continue carrying electronic devices as a means of protecting themselves can face jail time or large fines as punishment. For example, Jamie Caetano of Massachusetts was given a stun gun after an ex-boyfriend hospitalized her. When he returned she brandished the weapon and it worked to scare him away. Several months later Caetano was shopping and the store she was in was robbed. When police arrived, they searched everyone on the premises and charged Caetano for carrying the electric weapon.

Caetano took her case to the supreme court and ultimately all charges against her were dropped but the Massachusetts law banning electronic weapons remains. Massachusetts argues that stun guns are not protected by second amendment rights because they were not in existence at the time of the constitution. However, electronic weapons are often safer than their early American counterparts.