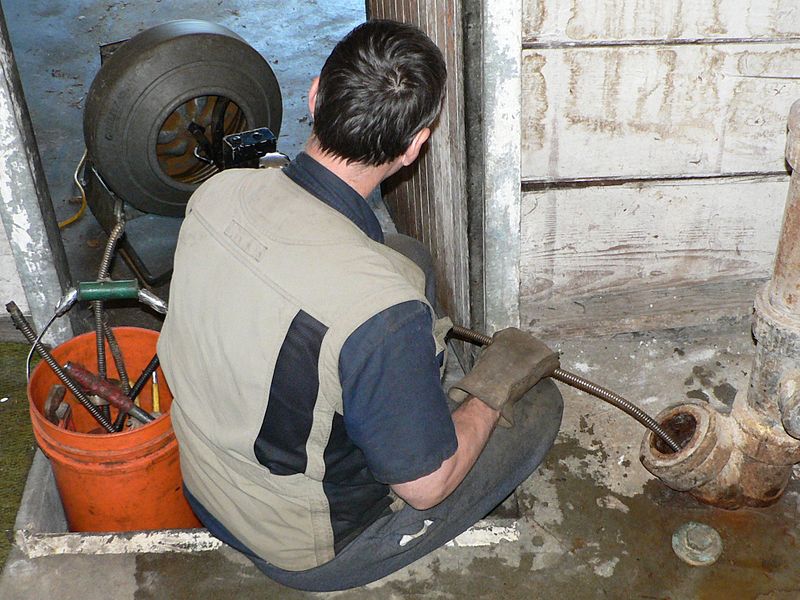 Every plumber has a story about the inappropriate things they've found in a homeowner's drain. Here are a few of the strangest we've found.