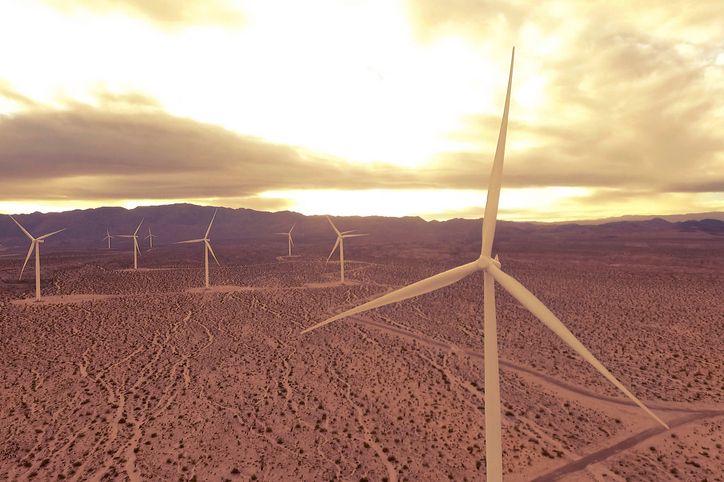 Imagine rappelling down the side of a 250 to 400 foot-tall wind turbine for inspections. Next, you must inspect each 150-foot long blade. Better hope it's not windy. Drones are being used as a safer, faster alternative to human inspection at wind farms worldwide. A drone pilot, on the ground, can inspect windmills with as much, if not more, accuracy than a human swaying from a rope 400 feet in the air. As a bonus, drone inspections provide recorded footage of the structures for comparison in years to come.

Drones are even more useful at solar farms because the naked eye cannot detect damage to solar panels. Instead, 20% of each plant is scanned with an infrared camera every year. Clearly, a 20% scan only gives solar farms an idea of how their panels are holding up. Drones can be used to scan an entire solar farm several times each year for the same or less cost and time than a handheld thermal camera.